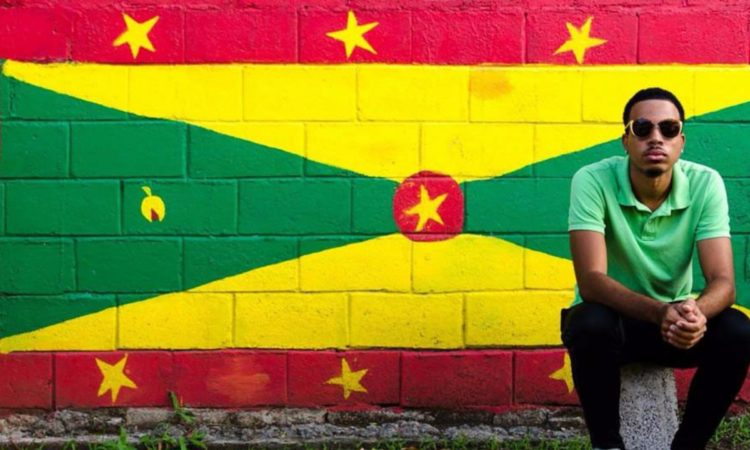 “I never dreamed of success, I worked for it” – Estee Lauder

My name is Viedelle “Vie” Pascal I am a 21-year-old Grenadian Entrepreneur and I have never worked a 9-5 in my life. At the age of 16, I launched what some called “success over night” myself and my business partner launched a clothing line by the name of “Corner Ambition.” A clothing line that featured only logo garments upon the launch. A year later after the brand launch, the name continued to ring bells and so did I. My business idea came from my school based assessment I did for Principle of Business in Secondary School. As a young entrepreneur, I took my lunch money and personal savings to launch my business. As the business grew, it attracted a large mass of supporters. My business went from being supported by my family and peers to having the business logo seen on Public transport and even superstars like Romain Virgo and many more. Corner Ambition tees have been sold to over 8 Caribbean countries and numerous countries over the world including, Japan, Paris, Germany and Italy. As of presently, Corner Ambition has sold over 4,000 tees.

As Corner Ambition grew, I grew along with it. In 2014 I entered the entertainment arena. My events received great reviews. I then continued with my events in 2015, where the support grew. Together with my peers, we gave back to the elderly last Christmas by donating hampers and assisting with the renovation of an elderly home. In 2016, I am currently re-branding Corner Ambition on the garment side of things, while currently sorting out documentations for an upcoming physical outlet. On the event side of things, I am currently preparing for 2nd out of 3 events for 2016. I am also working along with the promoters of Pure White & another big brand in the entertainment industry of Grenada. I Am Viedelle “Vie” Pascal and#IamGrenadian