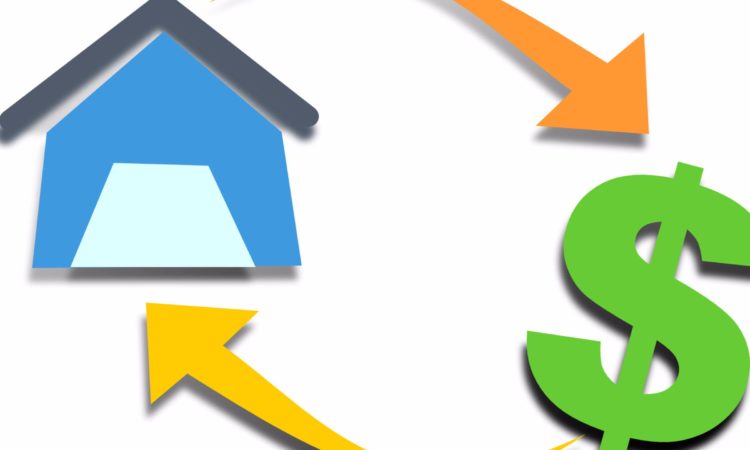 Welcome back to #FinanceFriday as we continue with our focus on Managing debt.

Let’s jump straight into this week’s presentation as we continue with housing loans….

As mentioned last week, the reduction of interest cost to a consumer is generally seen as impossible because it is believed that the only way this can happen is if the monthly loan payment is doubled. Like I said, nothing could be further from the truth! How so you ask? Well, one of the first things you should ask your loans officer for, once your loan has been finalized, is a copy of your amortization schedule.

Notice that a significant portion of the payment is applied to the interest during the first period (purple). This continues for about 6 years (2023) before the amounts even out, and in about year 10 (green colour block-half of the life of the loan) the allocation resembles that of the first 6 years, with a bigger portion being applied to principal. In the last year, (blue section) the interest payment is under $100.00 and the majority is applied to the principal of the loan.

At first glance it appears that the saving is only $2.56, but if you look carefully, you would see that you end up a month ahead in your payment schedule since you by-pass month 3 of the schedule and go to month 4. By doing this monthly (or as often as you can) you would save thousands of dollars in interest while also reducing your repayment period. Yes, I said it. Look at it a second time. Still not clear, look at it a third time. Call a friend to look at it with you, and give it another look by yourself! Do you see it now? Great!

Please note that the figures used were to point out the numbers in the schedule for ease of reference. If you were not able to pay the full month’s principal payment as an extra payment, but only $300.00 or even $200.00, it only means that the interest saving would be less, but there would be a saving none the less.

There’s so many more tips to give, but I will leave them for another time in order to give time to process the above information.

See you next week!

Have a great weekend, Gerlan.