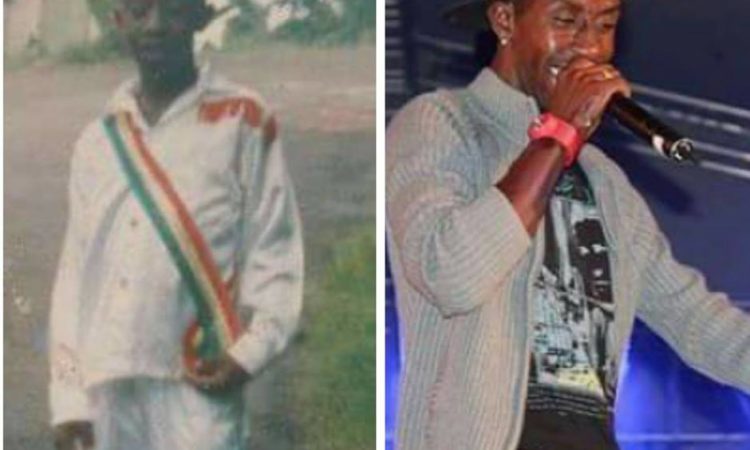 I am Dingaan ‘Lil Natty’ Henry of Thebaide St. David. I may be mostly known by my association with the group “Wuss Ways”, however my career as an entertainer started long before that. Following in my father’s (Natty Nuclear Dread) footsteps, I started singing calypso at age 7 and I proudly placed third that year in the junior calypso competition. I placed second the following year at age 8 and in my third year at age 9, I was finally able to capture the crown. I was also undefeated in the St. David Junior Calypso competition for three consecutive years. One of my biggest accomplishments as a young teen attending the Grenada Boys Secondary School, was being crowned the first ever School Junior Soca Monarch. During my last year in secondary school, I decided to give singing a break and focus on my school work.

Fast forwarding to recent years, after over 8 years of not even picking up a microphone, I realized that being an entertainer was my dream and I was able to influence my now partner Nyelon “Thunda” Williams. We teamed up and are now known as the duo “Lil Natty & Thunda”. Our first year of singing together landed us in the finals for the National Soca Monarch, where we placed fourth with our hit song “Double Trouble”. Since then, we have qualified for the soca monarch each year to date. Together, we have quite a few notable productions including our hit single “Start Di Mas”. We have been granted many opportunities to perform to large crowds here in Grenada and in many other countries, including the United States, Canada and England, which gave us great exposure as young entertainers.

Apart from these accomplishments, I am delighted to have been able to influence many young artistes to follow in my footsteps as an entertainer. Some of these young entertainers include Muddy and Squeeze Head who have been tearing up the soca scene.

Off stage, I am considered by many as a cool, humble and peaceful guy, never forgetting where I come from. My advice to anyone, not only future entertainers, is to follow your dreams and stick to working hard at them, especially if they make you happy. #IamGrenadian