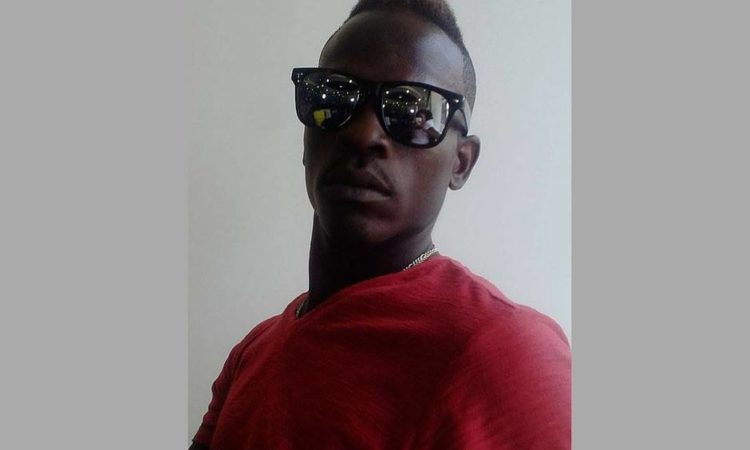 I am Brendon Antonio Mc Kie a young Grenadian with a passion for music and entertainment. I am 29 years old. I go by the stage name of KILLA B. My inspiration for music came from Bunji Garlin, Machel Mantano and our very own Mr. KILLA.

My musical career began over 10 years ago. I was involved with a group which goes by the name Black Blingers, I was the lead singer. Being involved in this group, we had great achievement’s one of which was Carriacou Carnival Soca Monarch kings in the year 2009 with a hit song ” hype of carnival”.

In the year 2010, I was one of the competitors in Digicel Grenada best talent competition, I was one of the finalist. This competition I entered using two (2) of my reggae selections; ” Miss you ” a selection dedicated to my mom Mrs. Debbie Mc Kie Braveboy and the other ” Tears” simple on social issues.

In the year 2012, I left the group and started on my own. In this same year, I entered into the Calypso arena with a song ” say ah pray” and won the Calypso crown. I Also took part in Soca Monarch and place second with a song called ” from the ground to the stands”. From this achievement, I decided to work harder and produce great music for the public.

In 2015 I had to defend my crown and I defended well. Once again I won the Soca Monarch competition with a song ” Camouflage “. From that moment I said to myself “KILLA B you were given a great talent by the creator and you need to use it wisely”.

I came back again in 2016 Carriacou Carnival and made a decision to take part in all three (3) competition. First, I had to defend my Soca Monarch title again and I defended with a selection call “Fire” and was once again the winner for a third consecutive time. I Entered the Groovy with the song “Celebrate” to let the public know that life is precious to us so we should enjoy to the fullest and won the Groovy title. In the Calypso competition, my song title was ” Dying and live it they ” and once again I was victorious. I made history on the Island of Carriacou by winning all three competitions. This I must say was the greatest year in my musical career. It also motivated me to come better and harder every year.

I am also a songwriter in the industry with a few songs to mention ” Dance all night” perform by Brandon ” Bramma” Durham. And the popular hit song for kayak mas 2016 ” Not enough “perform by Wilson “Taxi boy” Sylvester. I must say thanks to a couple people for helping me throughout my musical career; Bobby Steele and summer crew, Phillip Wetty Beatz Bastien, Links X5, Expert production, and my die hard supporters. Just remember to look out for KILLA B in the music industry whether it’s reggae or Soca I will continue bringing good music to my supporters and my people because #IamGrenadian #IamCarriacou.