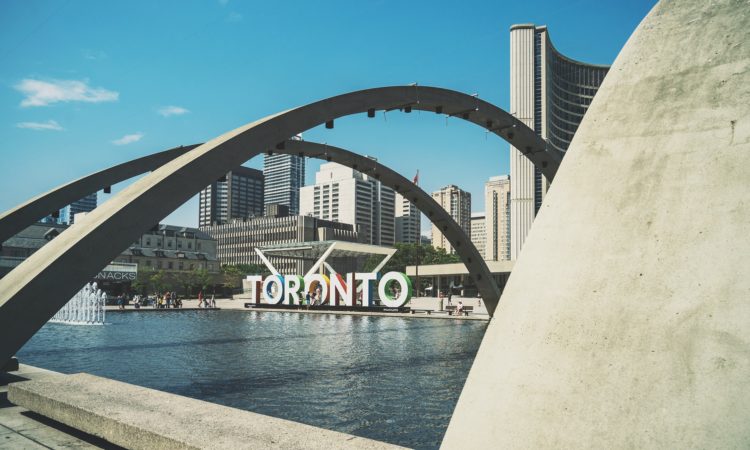 I am a native of Paradise Cocoa, St. Andrew’s Grenada. While growing up, I was always impressed with foreigners (Grenadians living in the diaspora) when they came home.  Most of them portrayed a flashy lifestyle that I longed for. I always thought, wow, I’d love to travel to the US or Canada and look like these people return I home. In my naivety, I believed my relatives who lived abroad were living the good life.

Also, whenever they visited, many people often tried to get something from them ranging from money to even the clothes their backs or shoes on their feet. A typical request sounded something like this, “You go leave dat shoes with me when you going back eh”.

Fast forward a couple years and I had my chance to migrate and live in another country. I moved to Mexico where I spent 5 years. However, because I went as a student on a scholarship, I believe I didn’t get the full experience. A couple years later though I migrated to Toronto, Canada, and I now I have better exposure in a different environment. Wow, what a surprise! To me, most persons made travelling to and living in the US, Canada, or other developed countries as the real deal. However, I have realized that they certainly didn’t give me the full rundown.

No one told me that when I came to Canada I would need a “Canadian education” to enter the job market and get a job in my field. What is a “Canadian education” I wondered. After all, I spent four and a half years pursuing my degree, but all of a sudden to get a good job that degree is insufficient. Honestly, I regularly meet people with PhDs and Master’s degrees they obtained from different countries that can’t find jobs in their field simply because they do
not have a Canadian education and Canadian work experience.

Also, I used to think that migrating to Canada meant that I would get a “big work” or start a lucrative business which would allow me to buy all the things I always wanted. However, no one told me about the taxes I would be paying. To me, taxes here are like acid or wildfires because they burn holes through my pockets or ignite the “leaves” of my cheque books. In addition, I wasn’t forewarned that no matter the experience I possessed I was going to start at the bottom of any organization unless I “knew someone”.

Additionally, back in Grenada, I could pick fruits in my neighbors’ yards, go to the beach when I pleased, drink coconut water with my friends, cook  and “ole talk” on the block, but unfortunately, no one saw it fit to tell me that the lifestyle that I admittedly took for granted would have disappeared once I moved to Canada. I also wasn’t told about the subway systems and how the buses operate. I was
accustomed to “short drops” anywhere along the road in Grenada, but that system does not exist in Toronto since the buses do not stop unless it’s an official bus stop.

Unfortunately, no one told me that I would have to get up early and wear all the clothes I own to battle the frigid temperatures just to get around during Canada’s dread winters. The television portrayed such a lovely picture, but I wasn’t told how brutal temperatures in the negatives feel. Admittedly, witnessing my first snowfall was fun; however, when the white blanket turned to cold, dirty, watery mush, which I have to plop in, my dream of making snow angels, building snowmen, and having snowball fights transformed into a living nightmare.

It’s really interesting experiencing some of the things I encounter on a daily basis that no one told me about before I migrated. If you are native Grenadian living abroad, what have you encountered that no one told you about?