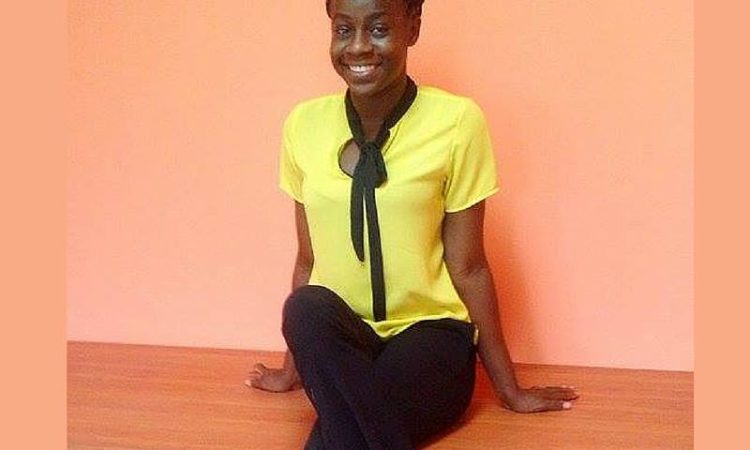 My trials began at a tender age of 10. In which I became a victim of incest. It was someone I love, looked up to, respected and of course trusted. I was threatened in which I was told “that what he did was to remain our secret, or else he will return to jail. He even added that if I told my mother she was not going to believe my word over his. Since I was not one of her favorite child” so for three good years he abused me repeatedly. I know I did not deserve such abuse, but at the time there was no one to talk to and he had instill fear within me. However I prayed about the situation asking God to give me the strength to speak out and seek help. Finally one morning before school I visited the social welfare department and told them about my predicament. An official report was made, I was also examined and he was arrested. The day of the arrest my mother was rather mean towards me. I was called all Sort of disgraceful names, in which she also use the opportunity to wish bad upon my life. I was told ” that I will amount to nothing, that men was going to use me at the four corners of the earth, that I will know no peace etc ” Since my mother decided not to care for me and stand up with her husband (not that I blame her, since she was dependant on my step father and we were in a chronic state of poverty. I don’t support her either). It did not only affect me emotionally but physically, psychologically, socially as well as spiritually. Other than having sleepless nights, restless days, tearful hours. I also wanted to end my life. I was teased, ridiculed, called a liar, I was even threatened by both my mother and step father family. My performance in school was affected, as well as my interaction with others. At the end of the school term the last position was what I always inherited.

However in the year 2007 my life took a rather miraculous turn. In which I started believing in my self of course with the help of my father and other supportive friends and family members, especially (Ms Quamina, Principal of bishops College ). In the year 2009 I graduated from Bishops college with 8CXC passes and also the honour of Amassing the most grade ones, as well as the most outstanding Business student. I still have troubles with my past but I had found coping mechanisms. However certain dates, time and activities reminded me of my dreaded past which always sent me into serious depression.
In the year 2013, I graduated from the T A Marryshow Community College With a A GPA of 3.89 qualifying me as an honored student, with an Associate in Business/ Education. I had also completed 7 C.A.P.E units in which I did extremely well. It was that same year I decided to migrate to Trinidad. Other than wanting to further my studies I also wanted a break from Grenada. Since I saw things and ended up in situations that reminded me of my dark period. And even though I was offered a scholarship at SGU migrating was my best option. My first year was rather challenging in which I had to defer my studies and seek employment. I was faced with challenges after challenges, trials after trials. But I found the strength within me to push on. To this day, I’ve completed my Bachelor’s degree in Management and have gained acceptance to pursue my masters in Business Administration. I’m also the General Manager for a reputable organisation where I’ve rendered my service for the past 1 year. There was a point where everyone gave up on me, but I never once gave up on my self. It matters not the situation you are faced with, what’s important is how you deal with the situation. They are so many children, teenagers, young girls and even women who don’t have the courage, the voice or support system to actually speak out about being sexually abused be it rape or incest. Some are afraid of societal views, destroying family name, threat from the abuser, not being accepted by peers, being victimize, discriminated against. But there comes time when you have to forget about the perception of others and actually stand up for your self. I am Grenadian, I’m also a survivor of incest! I’ve also grown to be proud of the young lady I am. I am from Richmond St Andrew and #IamGrenadian