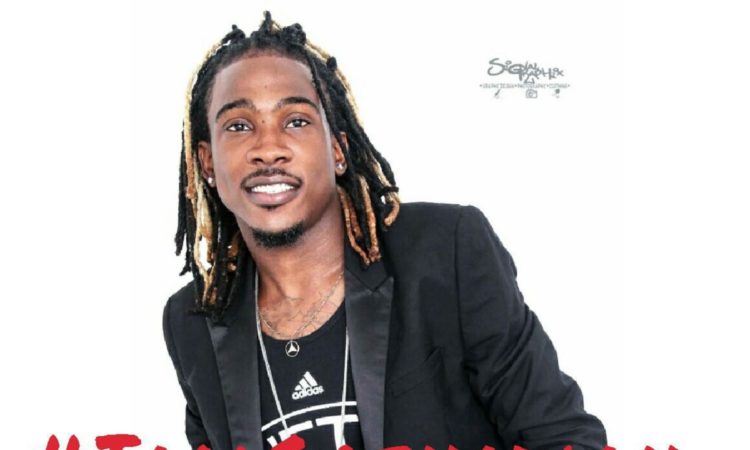 I am Brandon Durham better known as ‘Bramma’. Humble and quiet is the two best words that people may best used to describe me. Basically ‘Bramma’ the artist came to the soca arena in 2014,with the hit tune ‘inferno’.That very same year i made it all the way to the national soca monarch finals in which i placed 15th.The experience alone was so exciting and life changing the results didn’t have me feeling in any type of way. With the song ‘inferno’ i also got an opportunity to perform in numerous shows and boat rides in New York. In 2015 i changed my approach on certain things and it cost me alot of distractions which made it a little impossible to create such a buzz that year. Now forward to 2016 i began to take my career to another level as i joined up with team YVE,which is managed by Wendell Bernard also known in the soca industry as shally bally. I also do writing for numerous well known soca artist, while i’m on this topic, i was also the co-writer of Carriacou 2016 soca monarch king ‘Brendon killa b Mckie’ with the song title ‘Heat from the Fahrenheit.’

My motivation for music basically came in 2013 after the sudden death of my mother.When the incident happened it took months for me to recover and be myself again, so i decided to travel to New York where i felt like it was the better environment for me to be. In that time span i found myself trying to get out of a dark hole and i felt like music was the only way to express how i really felt, so I would basically say this was the starting of Bramma.

To every young artist or even young individuals out there that has big dreams and want to aspire them one day my message to you is ‘don’t you ever one day think about giving up on them, just keep them in sight, keep it reachable and know that everything is possible.’I am ‘Brandon Bramma Durham’ and i am Grenadian.