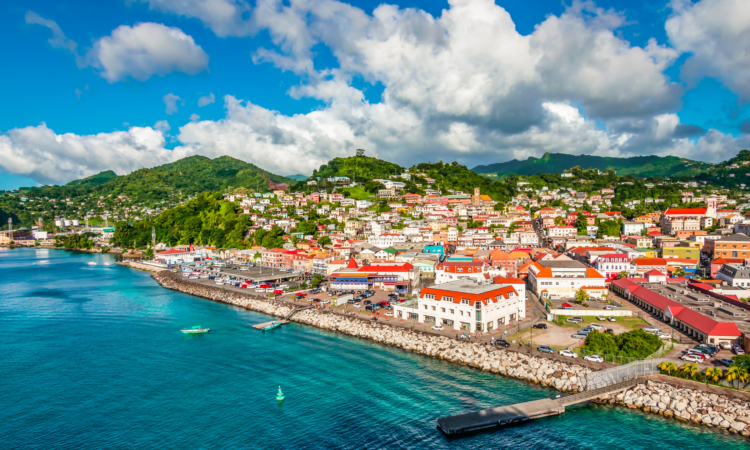 Generally, politics delineates how power is determined in society. Invariable, political power in Grenada negatively affects our lives and, as a result, the adverse effects generate distrust in the government or its institutions where that power is exercised. In recent times, I found myself going back to re-reading the book Animal Farm for the tenth time and binge-watching two popular TV shows – The Blacklist and House of Cards for the millionth time. The commonalities among the three are how one seeks to attain power, and, in most cases, it is by any means necessary—through lies/deception and conspiracy theories. In this context, the means to power and the exercise of this power may constitute some corruption. For this reason, those at the helm of the power structure in government, businesses, organizations, and many other institutions would tend to lose the trust of people, clients, or general audiences because that power is associated with personal greed for power in itself, rather than using that power in the service of the people.

It then begs the question, what is power? According to Max Weber, power is defined as “the chance of a man or several men to realize their own will in a communal action even against the resistance of others who are participating in the same action.” Put simply it is, “the possibility of imposing one’s will upon the behaviour of others.” Humans may enjoy imposing their will on others simply because they have the power to do likewise, e.g., Self-gratification, the feel-good effect etc. In this case, power is for power’s sake and may not be used in the service of the people, although such a claim can be made. Power then becomes elusive, although one may recognize power when one sees it; it can be argued that one may also have a hard time recognizing the effect of power on its people, clients, and the like. Nevertheless, having the ability to get others to do what one wants, whether through persuasion, coercion or even by use of force or a combination of all, is usually the effect of power. And this is what politics is about, but how does one determine whether the exercise of political power in Grenada serves the people?

Weber further contended that power is conceptualized within a particular context and that any command given by the power holder must be obeyed; it is in this context that, if anyone fails to obey, the power holder, he or she has the legitimate right to use whatever means to achieve obedience. If the means are violence, should one consider such violence in the people’s interest? Not for those who are experiencing the violence. As with everything else, those experiencing the violence would consider that power to be negative, while some might consider the violence a necessary condition for societal benefit, and then that power is exercised positively.

How can one understand the exercise of the political power of the government and their central role? For example, in a “democratic” society, the power resides in the people whereby the governing body exercises the power of the people: First, it is fundamental to protect the people and ensure that the operations of societal affairs/public goods are intact. These activities of governance are not without a struggle with different societal forces. As a result, coercion becomes part of the power play where the government uses it to force their citizens to comply with their wishes.

The other main government activity is revenue collection from its citizens, which maintains public goods for its citizens. But public services, like maintenance of roads, are presented as favours to the community, and citizens should be grateful for such public service. The behaviour represents the way power works, not just to distort the facts but also to ensure power is absolute. It requires one to be more thoughtful and more substantial than its opponents. That Machiavellian approach builds on the philosophy that “a ruler needs to be as smart as a fox and strong as a lion. The lion cannot defend himself against snares, and the fox cannot defend himself against wolves. Therefore, it is necessary to be a fox to discover the snares and a lion to terrify the wolves”.

It brings me back to what is power. How one governs and leads can be difficult at times to regulate their human desires. Mainly as one desire for power grows, one would strive to attain and maintain such control because of the nature of power itself. Thus, one consideration is that power in the hands of some must not be taken lightly. It can be destructive to people and, in fact, an entire nation. Can a people have political power and genuine democracy when politicians and governments manipulate or coerce citizens to engage in unethical behaviour?